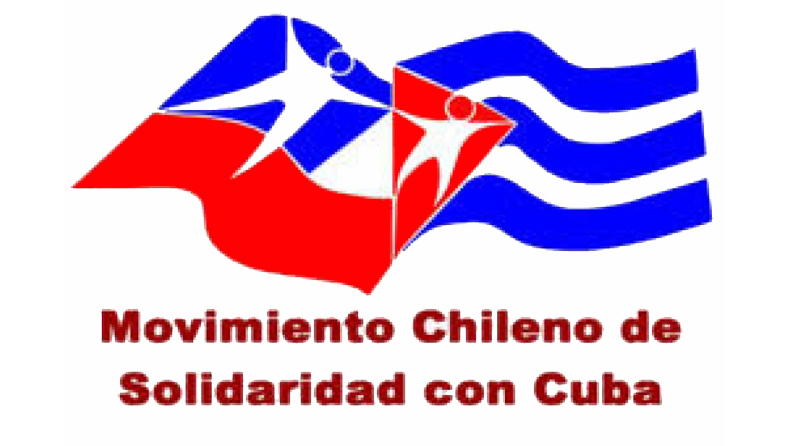 Havana, Nov 17 (RHC) Cuban Foreign Ministry informed the Movement of Solidarity with Cuba in Chile delivered a letter to the U.S. embassy in the Chilean capital, addressed to President Joe Biden, in which it asks for an end to the economic, commercial and financial blockade imposed against the island.

The letter recalls the approval by the UN General Assembly last November 3 of a draft resolution against that blockade, which was adopted by 185 votes in favor, two abstentions, and only two against those of the United States and Israel.

The whole world has demanded the end of the blockade by an overwhelming majority, in a profoundly democratic act. Ninety-nine percent of the countries that make up the UN Assembly have said no to unilateral actions against Cuba", the text points out.

The Solidarity Movement adds that in any democracy such a vote would mean an immediate mandate to be respected. "We are therefore astonished that your government does not echo what the world demands."

Mr. President, it is necessary for your government to live up to international law, to respect the self-determination of peoples, and to lift the blockade, the letter states.

The letter also states that the restrictive policies against Cuba have had an immense impact on the daily life of the people of the island and in the first 14 months of Biden's administration alone, the damages caused amounted to 6,364 million dollars, the letter states.
The document was signed by more than twenty groups, collectives, committees, and members of the movement (Source: Cubaminrex).