Expofair of Radio and TV Convention Ready in Cuba 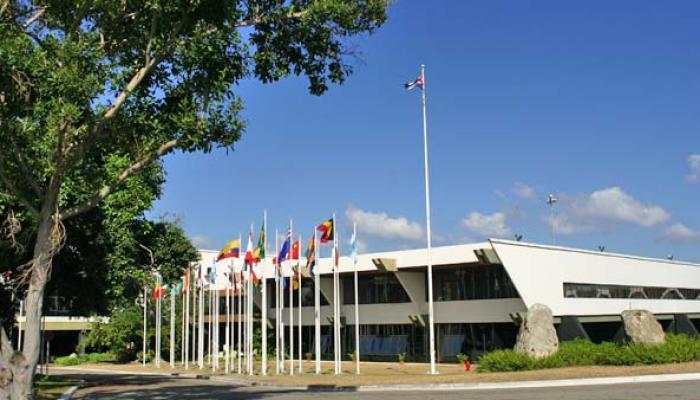 Havana, October 26 (RHC-PL) -- National and foreign participants of the Radio and TV Convention in Cuba gave the last touches to the expofair that starts Monday and runs to October 30th in Havana.  Specialists in audiovisual and radiophonic productions of over 35 countries are part of the delegation attending the event, organizers said.

The expofair will show materials of some 10 nations, belonging to companies dedicated to content, supply of technologies, studies of audiences and scenographic productions.

Meanwhile, master lectures, workshops and other events will be the central attraction of the convention.  According to Katiuska de Hombre, director of International Relations of the Cuban Institute of Radio and Television (ICRT), the debates will be focused on spreading the history and projection on environmental protection.

Workshops will deal with topics like communications for development, radio and TV production, history and identity in audio-visuals, the environment, investigation and creation, music and digital techniques.

Organizers also noted that a delegation from the Central TV of China will debate topics regarding television programming content and journalism.