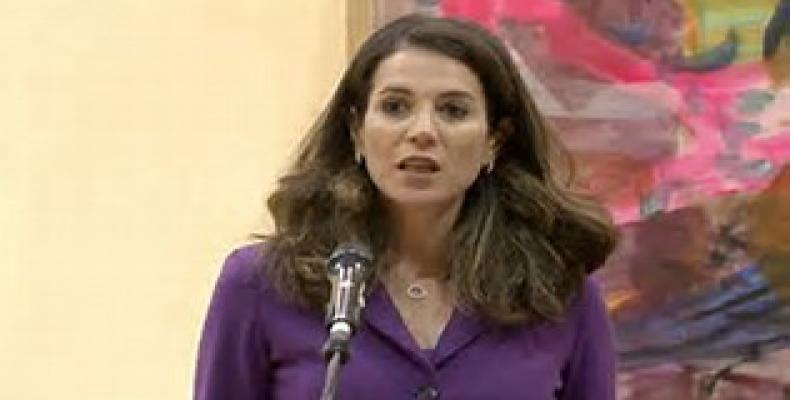 Madrid, February 18 (RHC) -- Maria Cristina Russo, director for International Cooperation at the European Community, has called for increasing collaboration with Cuba in the field of research and development.

“We are satisfied with the interest Cuba has shown in collaboration, we have not encountered any difficulties, but a positive attitude,” Russo said in an article released by the Information and Scientific News Service.

The community official also spoke in favor of deepening cooperation in the framework of the European Union (EU), the Community of Latin American and Caribbean States and the Joint Initiative for Research and Innovation.

This is applied not only to Cuban research and administration communities, but also to European partners interested in strengthening ties with Cuba and benefit from the experience the country has achieved in several fields, she said.

Regarding research collaboration between the EU and Cuba, she stated that the Horizonte 2020 framework program allows researchers from around the world to compete for scholarships in different fields of activity.