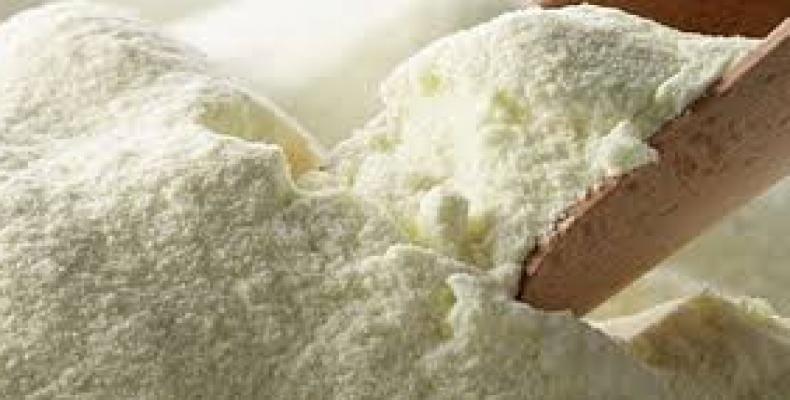 The leaders met Monday in Montevideo along with Cabinet ministers from both governments and agreed on "the need and the importance" of strengthening bilateral trade and promoting investment.

"They (the Cubans) import $150 million in powdered milk from New Zealand and we could become Cuba's powdered milk suppliers," Sendic told reporters before a Senate session. The project, if approved, would proceed under a joint financing deal, Sendic said.

"There is an investment plan they are opening and it could lead to the participation of different companies in a number of areas," Sendic said, adding the Cuban delegation provided documents including "studies and analysis for investment projects in Cuba."