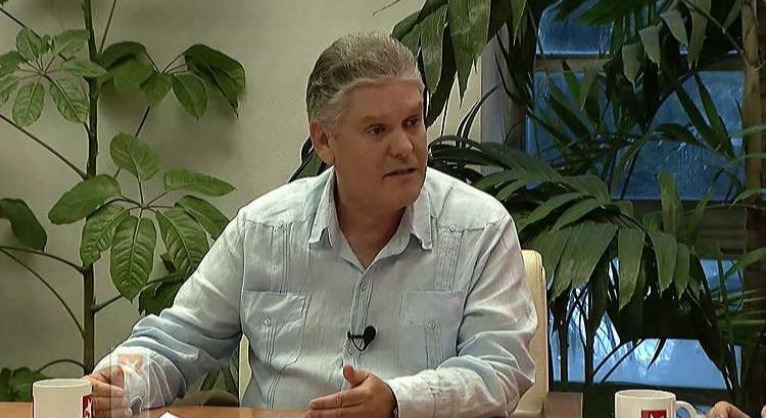 Havana, November 6  (RHC)-- The Cuban Minister of Economy and Planning, Alejandro Gil Fernández, said Thursday that as part of the country's efforts to promote food production,  authorities were willing to create an Agricultural Development Bank to cater to the financial needs of the agricultural sector.

Speaking at the Mesa Redonda radio and television program, the Minister said that, given the impossibility of creating a new bank, since this would require significant investments and technology,  authorities have come up with the fastest and most efficient way to speed up financing.

Gil-Fernandez explained that a new structure would be adapted on the network of the Bank of Credit and Commerce -BANDEC-, a Cuban commercial institution present in almost all the territories of the country.

Besides, an agricultural coordination committee will be formed, together with several national institutions, to coordinate the resources in function of the country's security more efficiently.

The bank will grow as long as the investments and, consequently, the production, affirmed Gil Fernández.

He reiterated that no single provision could meet people's needs. Still, with the agriculture measures included in the Economic and Social Strategy, conditions can be improved, and productivity levels raised.

He added that this provision is not the only alternative for replenishment. However, it contributes to management forms with export capacity and entities providing services in the Mariel Special Development Zone.

We are not satisfied with the level of offers in the agricultural markets, but we are working to identify measures to increase them.

During his presentation, he mentioned two policies recently approved in other sectors: the industrial system, which aims at the maximum use of resources and the modernization of the factories, and the insurance and reinsurance policy, contracts that also fit the Cuban economic model; he said.