Cuban economy minister: an inefficient model could not achieve the social development levels of Cuba 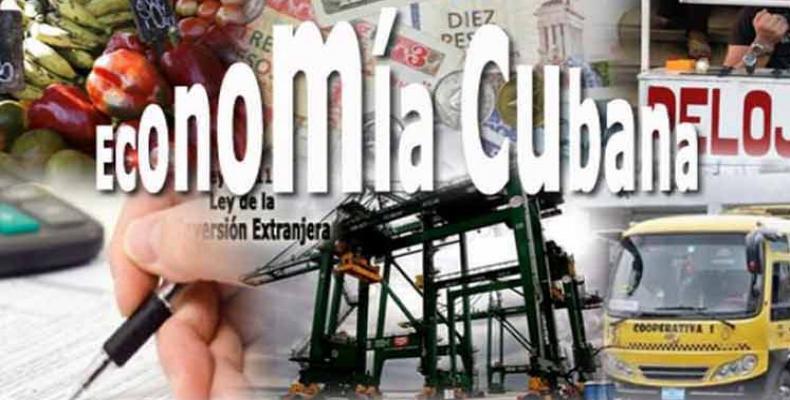 Cuban Minister of Economy and Planning Alejandro Gil refuted arguments to the effect that the country’s economy is inefficient, and that the shortages of resources is not due to the US blockade.

In recent statements to Russia Today, Gil, who is also Cuba’s deputy prime minister, commented that articles published in the mainstream media about Cuba usually compare the country’s economic indicators with those of other nations with bigger economies.

‘When they speak, for instance, about GDP growth, they report that those countries’ economies grew 2 or 3%, while the Cuban economy registered just 0.5%,’ said Alejandro Gil.

He called attention to the fact that those analysts don’t take into account the conditions in which Cuba achieved those results.

‘Cuba is striving to grow under very difficult conditions, marked by ever-tougher restrictions imposed by the US blockade,’ he stressed.

The Cuban deputy prime minister further explained that analysts should also take into account that not everything Cuba does is intended to generating economic growth. He recalled that the Caribbean state earmarks a huge portion of its budget to social programs, which the country guarantees to all of its citizens totally free of charge.

‘An inefficient model would have never achieved the levels of social development that Cuba exhibits in such areas as healthcare, education, human development, sports, and culture. It’s important to emphasize that Cuba is striving to grow in the midst of a very difficult international scenario, which in the case of our country is further aggravated by the restrictions imposed by the US blockade.’

The Cuban minister affirmed that the country will never, under any circumstances, renounce its social achievements. He stressed that Cuba will continue growing despite the US blockade and the international situation.

‘We will prevail. We will never surrender despite the difficulties imposed by the current situation. We will continue to move forward. In order to achieve our goals, we have to adopt bold measures, measures that we know are not exempt from risks; economically speaking, nothing is exempt from risks. Nothing is 100% good or 100% bad. We have to find balance. The wellbeing of the people and a more equitable distribution of wealth are our top priorities.’