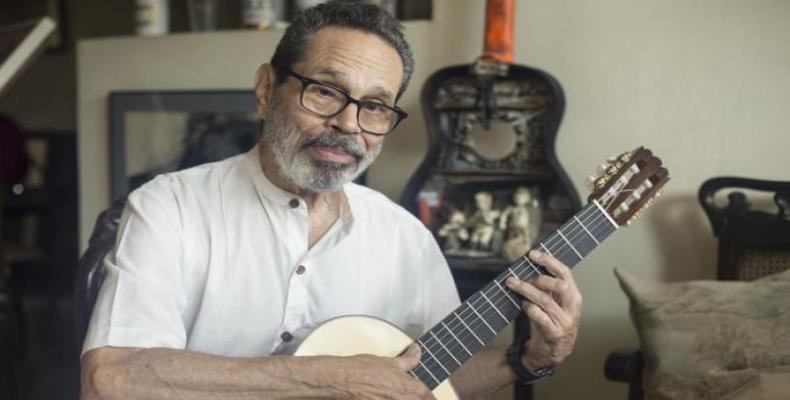 The news came on the 18th Latin Grammy Award ceremony in US city of Las Vegas. In 2013 and 2016, the musician was a nominee in the same category for his albums String Quartet Number 5 and Sonata de los viajeros, respectively.

Other Cuban contenders included Danay Suárez who had the most nominations in the category of Best Album of the Year and Alternative Music for Palabras manuales, while Integridad, recorded with Stephen Marley, Bob Marley’s son, fought for the coveted award as Best Alternative Son of  2017. Also contending were Cuban nominees Alain Pérez, Descemer Bueno, Diana Fuentes, Septeto Santiaguero and the Children’s Music Theater Company La Colmenita also from the Caribbean island.