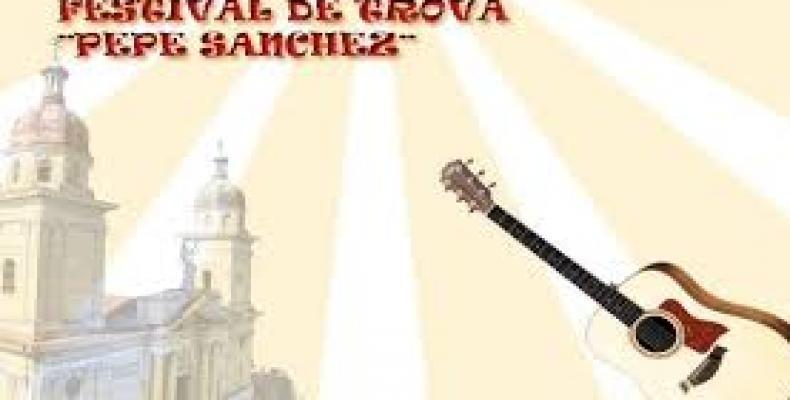 International Pepe Sanchez Trova Festival will take place from March 19th to the 24th in Santiago de Cuba, the host city for this festival which celebrates the music genre.

Trova has a few different styles and sub-genres, and many of these are represented at the festival by musicians who are passionate about this romantic form of musical expression.

There are exponents of more traditional Cuban Trova - which involves the troubador style of voice, but incorporating song as well as poetry, and normally accompanied by a guitarist playing a classical nylon string guitar. Filin is a popular style that is represented in the festival. It is Cuban Trova combined with the bolero rhythm.

Nueva trova is the style that is influenced by British, US and Brazilian popular music where the lyrical themes can vary from romantic to social commentary and critique.

The festival began more than 50 years ago - way back in 1962 - and was named in honour of a local composer from Santiago de Cuba Jose ('Pepe') Sanchez who died in 1918. He was considered the father of Cuban Trova. The festival begins on March 19th which is known as Troubador Day. It is the date of Pepe Sanchez' birth in 1856.