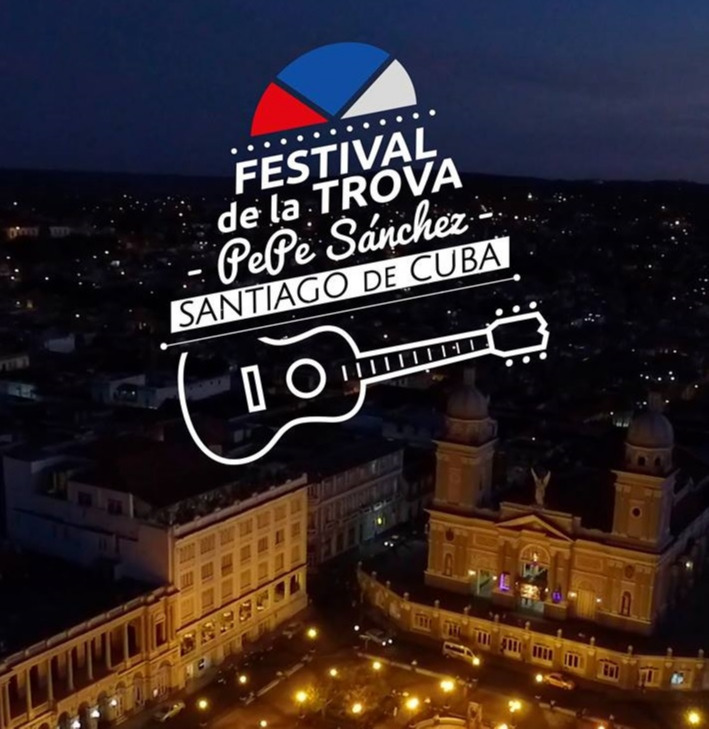 Havana, March 17 (RHC)-- A documentary series entitled ‘Contar la Trova’ was presented in the framework of the 58th edition of the Pepe Sánchez Trova Festival, which began this Wednesday, March 17th and runs through the 19th on social networks, radio and television in times of Covid-19.

Released under Unicornio label of Producciones Abdala, the 20-part series is about renowned musicologist Lino Betancourt and his relationship with some of the greatest exponents of trova music.

In the series, Lino himself speaks about his professional and friendship relationship with Pepe Sánchez, creator of the first known bolero tune entitled ‘Tristezas’.

The event pays homage to trova musician from Santiago de Cuba Alejandro Almenares, as well as to the 60th anniversaries of the National Association of Writers and Artists (UNEAC) and of the historic speech by Revolution leader Fidel Castro known as ‘Words to Cuban Intellectuals’, and to the 35th anniversary of the Hermanos Saiz Association of Young Cuban artists.

During the Festival, Alejandro Almenares, also a renowned guitarist and composer, will be presented with the National Culture Distinction and the Siboney Prize to Musical Excellence, both in recognition for his significant, tireless contribution to the music genre and Cuban culture in general.

The Pepe Sánchez Trova Festival was the first big cultural event officially cancelled in Cuba in 2020 after the emergence in March last year of the first Covid-19 cases here in Cuba. Faced with the still complex epidemiological situation on the island, the organizers decided not to cancel the event, but move it instead to social networks and the country’s radio and television networks.

The president of the organizing committee, trova musician Eduardo Sosa announced that the concerts and other activities in the framework of the festival will be streamed on the YouTube channel of the Culture Ministry and the more than 130 Facebook pages attached to Streaming Cuba.

Highlights of the festival include interviews with renowned trova musicians, concerts and a pilgrimage on March 19th to the Santa Ifigenia Cemetery, where the remains of some of the greatest exponents of trova music rest, among them Pepe Bandera, Miguel Matamoros, Compay Segundo and Pepe Sánchez himself.

Also, trova music lovers will be able to enjoy concerts by young and established musicians, exponents of the genre like Iris duo, Anne Garcés, Buena Fe duo, of course Alejandro Almenares, Eliades Ochoa, Polito Ibañez and Pancho Amat, among others.