Billboard: Cuba opens a window on the Internet to national music 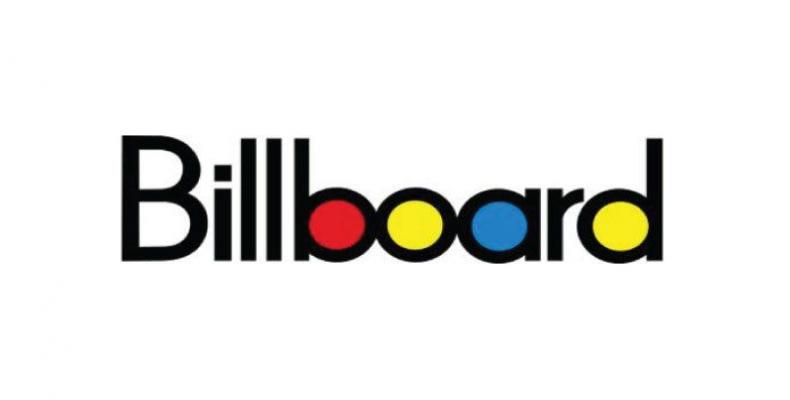 Havana, May 5 (RHC) -- The Cuban strategy of making available to the nation Cuban music concerts broadcast through the internet has been highlighted by Billboard.

The US magazine specialized in music mentions how this transmits inspiration to Cubans at a time when the country's economy has been hard hit by the restrictions of the Donald Trump administration, which ‘threatens the arrival of medical supplies and humanitarian aid,’ according to Granma newspaper.

A constant flow of entertainment at home for the Island's audiences also gives the global public access to the artists' performances, highlights the publication, which also includes the ‘Vivir Para Vencer’ production by singer-songwriter Arnaldo Rodríguez, a song composed for this year’s May Day celebration.

Arnaldo Rodríguez recorded the piece at a Havana studio with a group that includes congas and symphonic musicians with face masks. The title and the message of solidarity can be taken as patriotic, alluding to both the revolutionary slogan ‘we shall overcome’ and the current fight to beat COVID-19, the article says. The inclusion in the broadcast program of the Vocal Sampling group is also recognized.

From social networks, artists develop their own initiatives, the publication acknowledges, while other musical groups, such as the young Faílde Orchestra in Matanzas, also broadcast live on local radio to reach the many Cubans who do not have access to the Internet.

For audiences outside of Cuba, the country's live video streaming offering, sped up by the stay at home order, is providing access to performances by a wide range of artists, many of whom are not widely known outside of the island. The artists range from the rock band Zeus to jazz percussionist Degnis Bofill, the hip hop duo La Reyna y la Real and folk singer Fernando Becquer.

Omara Portuondo, who will turn 90 in six months, has been particularly active online, collaborating with classic ‘boleros’ like ‘Gracias a la vida’ and ‘Contigo en la Distancia,’ whose lyrics are now even more emotional, it adds.

Billboard is one of the oldest specialized magazines in the world and maintains several internationally recognized music charts, including the most popular songs and albums, classified in various categories. The most famous list, Billboard Hot 100, ranks the top 100 songs regardless of the music genre to which they belong, based on physical, digital, streaming and radio broadcast sales. (Source: ACN)