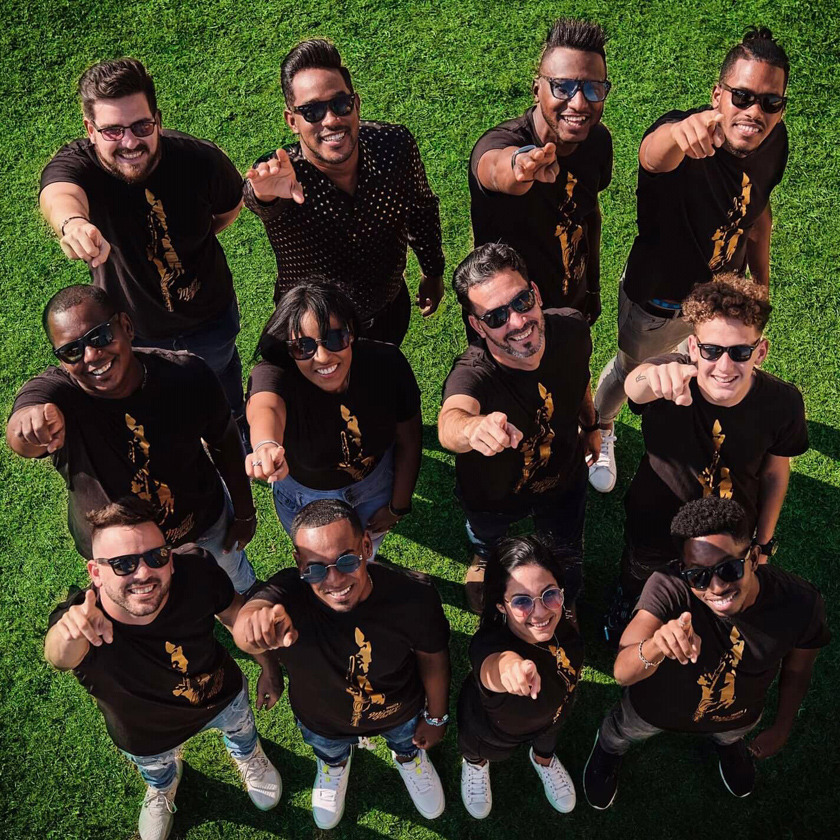 Havana, April 15 (RHC)—Failde Orchestra, led by flutist Ethiel Failde, celebrated its 9th anniversary this past Wednesday, April 14th.  Celebrations began earlier this month and will continue through the month of May, mixing traditional Cuban music with new contemporary sounds.

Faced with the impossibility of performing live, in-person concerts before an audience, due to the COVID-19 pandemic, the ensemble prepared a series of premieres, some of which are already available on digital platforms and social media for their followers to enjoy.

In statements to Cuban News Agency, young band leader Ethiel Failde said that they continue promoting tunes from their latest album ‘Failde con Tumbao,’ produced by the Record and Musical Editions Company EGREM) and nominated to the 2020 Latin Grammy in the category of Best Traditional Tropical Album.

A new version of the danzon tune ‘Nereidas’, written by Mexican Amador Pérez Torres “Dimas”, was released on digital platforms on April 2nd last, and is already included on the Spotify Playlist.

The premiere of a new danzon version of the tune ‘Luna sobre Matanzas’, written by Frank Dominguez is set for April 20th.

The world premiere of ‘Joyas Inéditas’, the fourth studio album of Failde Orchestra is set for May, again under EGREM label. It compiles previously unrecorded tunes by Miguel Failde and Aniceto Díaz, two great musicians, exponents of danzon music.

Ethiel Failde told Cuban News Agency that the album is the result of thorough research to find the musical score and make the necessary arrangements. Miguel Failde is the author of several danzon pieces. However, he recorded only one of them ‘Las Alturas de Simpson’ –regarded as the first Cuban danzon.

Ethiel further said that Failde Orchestra is pleased and honored that Omara Portuondo –the Diva of Buena Vista Social Club—invited them to collaborate in her latest album, which will be released later this year on Omara’s 90th birthday.

He announced also the release of two animated music videos. The first one for a new version of the tune ‘Esas no son cubanas’, featuring Puerto Rican singer Andy Montañez, and the second one for the track ‘Cuba Libre’, also written by Miguel Failde and included in the orchestra’s new album ‘Joyas inéditas.’