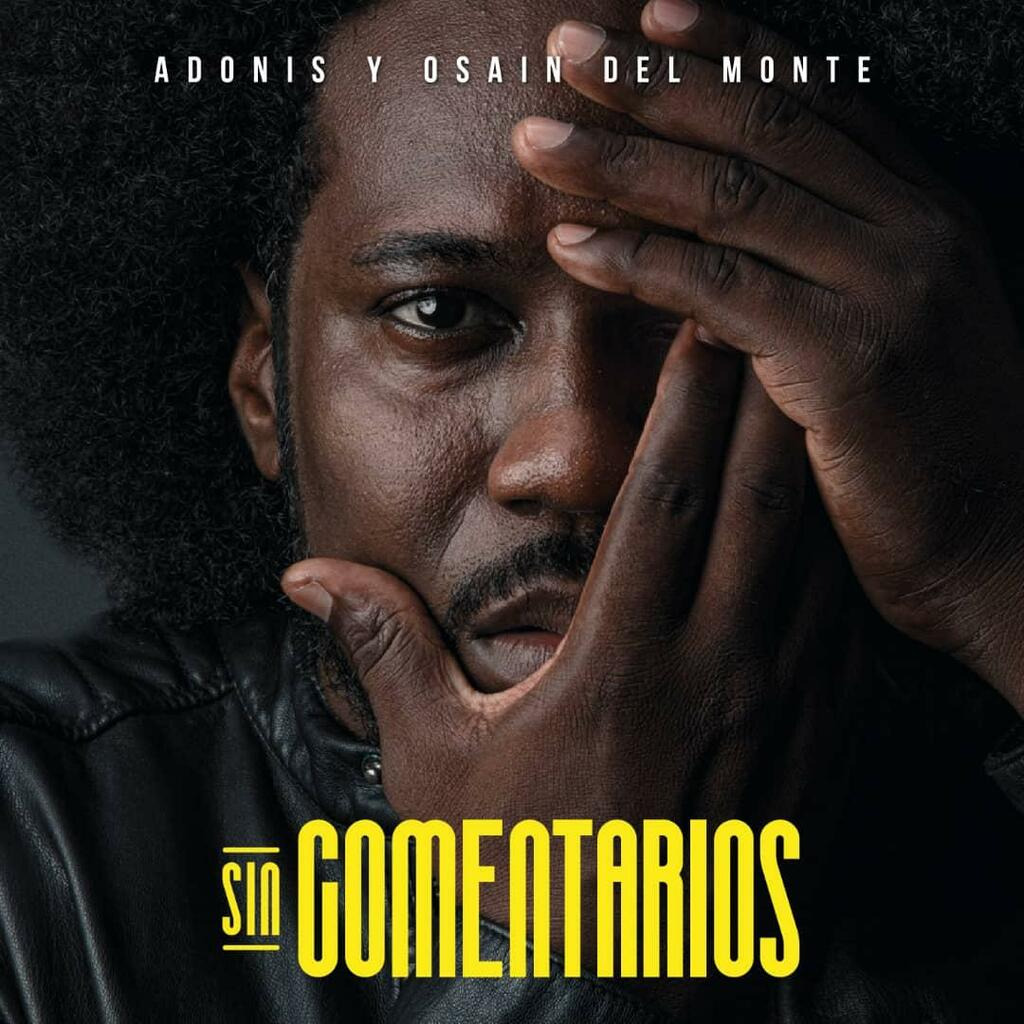 In statements to Cuban press, Adonis Panter, leader of the rumba band said that the album targets primarily new audiences, people who know little or nothing about rumba music, particularly the younger generations.

This new musical production –the band’s second album- compiles 10 tunes and a bonus track and has many invited artists. ‘We managed to achieve new sounds and styles without renouncing the essence of rumba music,’ he said, and added ‘Our main goal is to reach out to new publics, attract new followers to rumba.’

This new album of Osaín del Monte was released on social networks due to Covid-19.