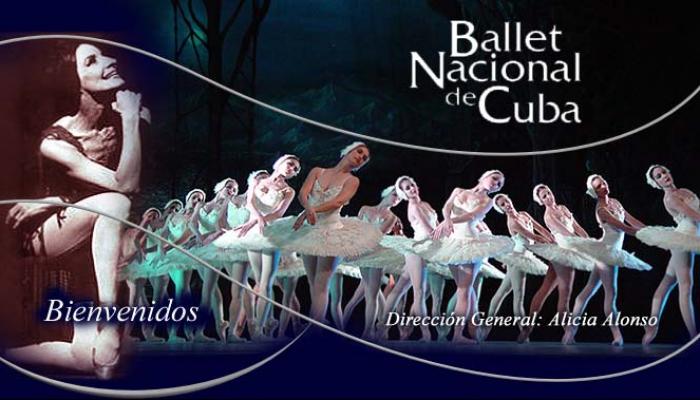 The Cuban National Ballet and its founder, Alicia Alonso, received a standing ovation during their performance at the Fine Arts Center in San Juan, Puerto Rico, three decades after its last presentation on the island.

EL Nuevo Día daily reported that the dance ensemble mesmerized the audience that packed the theater and that, even after the show was over, continued under the spell of the world famous institution run by company director, prima ballerina assoluta Alicia Alonso.

The second part of the show consisted of Act I and Act III of Coppelia and Don Quijote respectively, featuring the company’s prima ballerina, Viengsay Valdés, who danced with the local company in 2013.