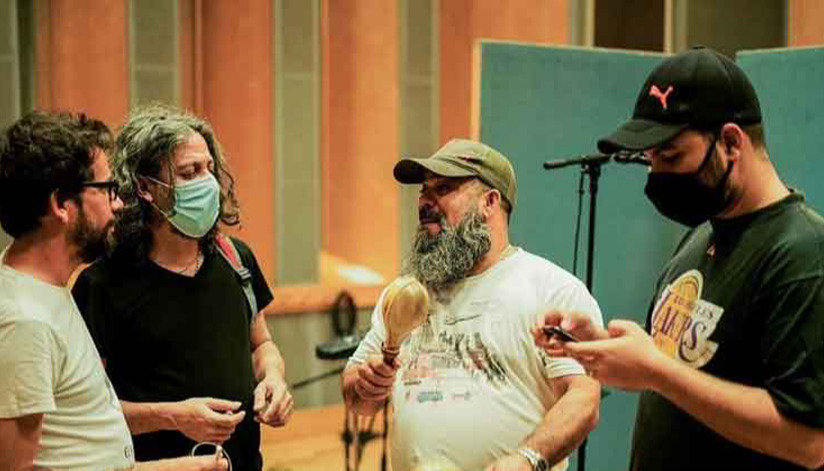 Havana, April 9 (RHC)-- ‘La retroguaracha de Ñico Saquito’ is the title of the latest album by Ray Fernández and his group, as a tribute to Benito Antonio Fernández Ortiz –better known as Ñico Saquito, on his 120th birthday anniversary.

Ray Fernández boasts of his creativity with new, contemporary versions of iconic tunes written by the legendary musician, including all-time hits like ‘Me Tenian Amarrado Con P’, ‘Adios Compay Gallo’ and ‘María Cristina’.

He said that at first, he planned to record a double album or even a trilogy to compile as many tunes as possible.

A press release issued by the Cuban record and musical editions company EGREM states that the musical production aims to demonstrate that the guarachas, guajiras and boleros, written by Ñico Saquito nearly a century ago are still popular today, because they reflect the idiosyncrasy of Cubans.