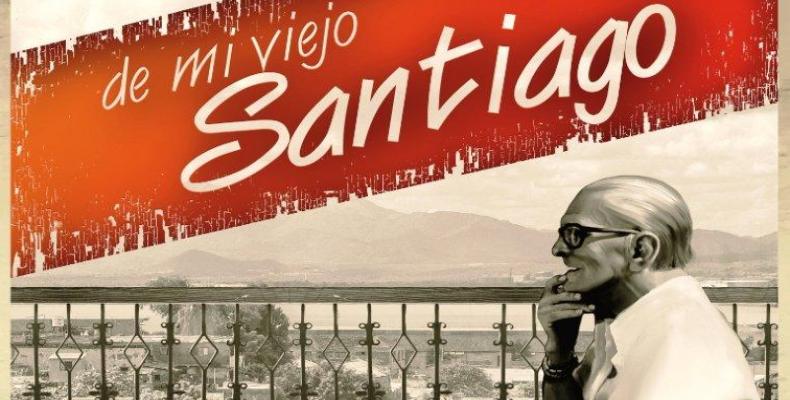 Jorge Félix Cambet, leader of Ecos del Tivolí, explained that the tribute consisted on the reissuance of the album “De mi viejo Santiago” on social media and other digital platforms. Released in 2017 by the Record and Musical Editions Company EGREM, the album compiling 12 tunes, won the coveted Cubadisco Award that same year in the category of Best Archive and Compilation Album.

The title of the album “De mi viejo Santiago”, paraphrases one of the most emblematic tunes by Ñico Saquito, which reflected his profound love for his native Santiago de Cuba.

The leader of Ecos del Tivolí further explained that for this album they had the collaboration of Alejandro Fernández, grandson of Ñico Saquito, who is widely considered the most prolific and successful composer of guarachas.

Several of the tunes included in the album were written by Ñico Saquito at the end of his life, while he was already hospitalized and before completely losing his mind.

The author of more than 500 tunes, Ñico Saquito is regarded as one of the best exponents of Cuban traditional and popular music. His compositions became hits in the voice of such renowned musicians as Benny Moré and Compay Segundo, Eliades Ochoa, NG la Banda and Adalberto Álvarez y su Son.