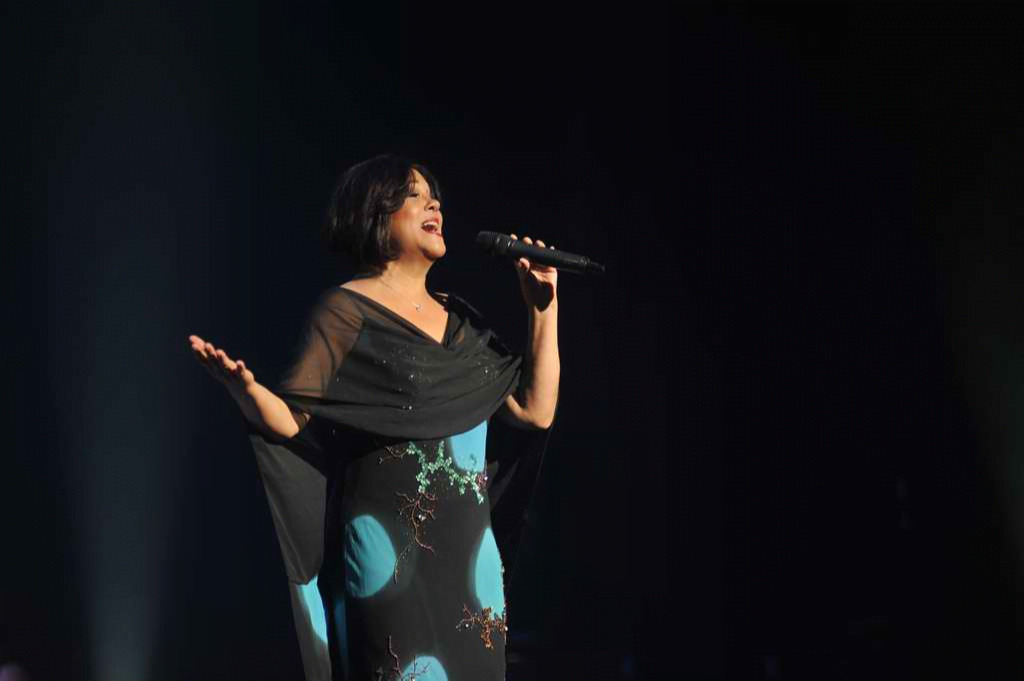 In DVD format, in includes footage of the concerts given by the artist and her group on November 10th and 11th, 2018, at Havana’s Karl Marx theatre.

The concerts celebrated 25 years of artistic life of Ivette Cepeda, and ten years of the renowned singer working with the group Reflexión, led by José Luis Beltrán.

This is not the first time that Ivette Cepeda and Yeandro Tamayo work together. Tamayo has directed several music videos for tunes from the singer’s vast repertoire like ‘Cosas del Corazón,’ and ‘Sin Remedio,’ together with popular duo Buena Fe.

The album is now available on digital platforms, as well as on the YouTube channel of Producciones Abdala.