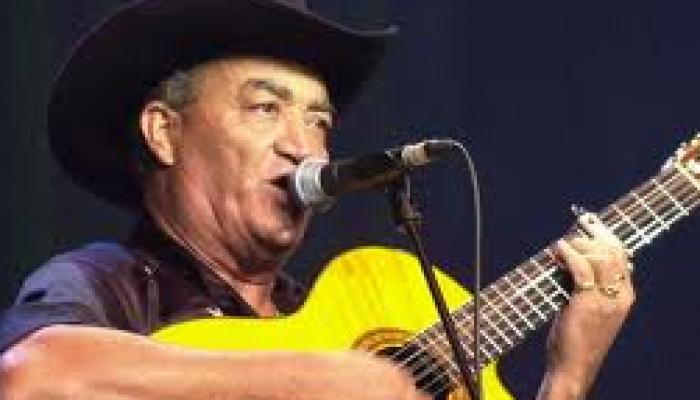 A tribute to Ochoa´s 35-year-old career with the Patria Quartet, the work is made up of 16 hits, including ‘sones’, ‘guarachas’, Ochoa’s classics and other tunes by renowned Cuban composers, such as Nico Saquito, Miguel Matamoros, Pepe Sanchez and Compay Segundo. A documentary about Ochoa was also filmed and is part of the album.

El Eliades que soy has been presented to the 2014 Latin Grammy Award Competition, in which the producers and Eliades Ochoa have high hopes of winning.