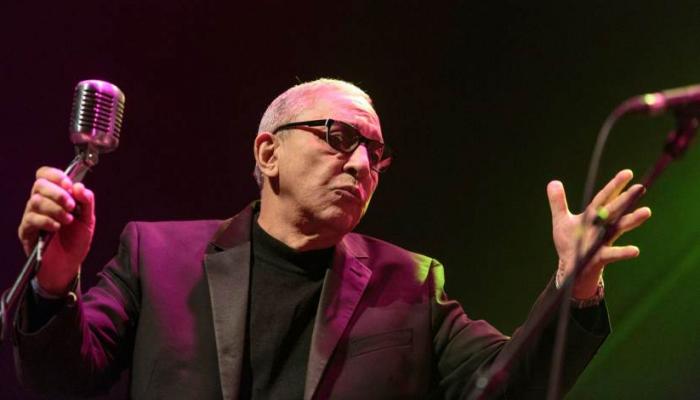 A concert by the famous Cuban band, Los Van Van, on June 17th will open the LatinoAmericando Festival in Milano, Italy, considered one of Europe’s most important cultural gatherings.

The meet, which will welcome performers, singers and experts from different Latin and Iberian American countries, will pay tribute to recently deceased band director Juan Formell. The band which is also known as “Train of Cuban Music” is set to open the festival that will also include other Latin American music stars, such as Oscar de León, Gilberto Santa Rosa, Víctor Manuelle, Daddy Yankee, Ana Tijoux, and others.

Brazil, Argentina, Puerto Rico and Mexico will be on hand at the festival, while Cuba is the country that has sent the largest delegation to the meet, featuring more than 15 shows in the festival’s programming. The Cuban bands Havana d Primera, Maykel Blanco y Salsa Mayor, the Aragón Orchestra and Elito Revé y su Charangón, will delight European audiences with the best of the island’s popular dancing music, complemented by the tasting of the famous Cuban rum Havana Club.

Milano’s Foro de Assago is the venue of LatinoAmericando, a gathering that invites foreigners and residents to take a tour of Latin and Iberian America through the world of arts.