Cienfuegos, the capital of alternative music 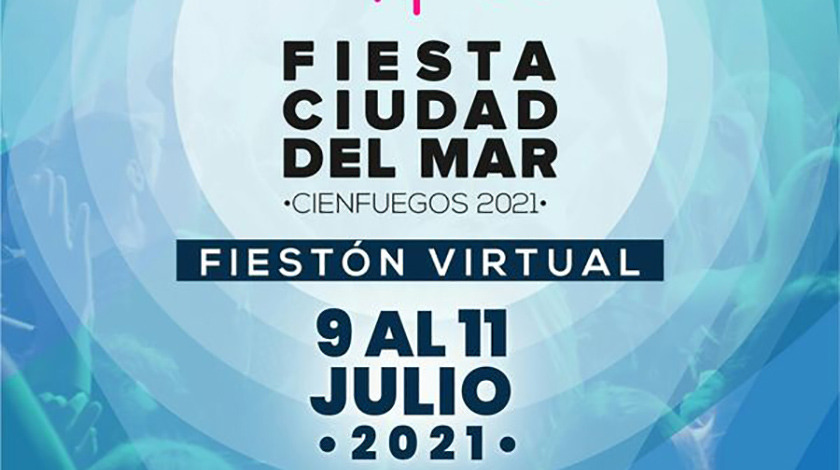 Cienfuegos, June 17 (RHC)-- The 8th edition of the Alternative Music Festival ‘Ciudad del Mar’ will take place July 9th through the 11th in Cienfuegos province, as part of activities marking the start of the Summer Season on the island.

Yanara Mejías Verona, vice director of Tomás Terry Theatre, told Cuban News Agency that it will be the second time that the festival moves to social medial, due to restrictions derived by the Covid-19.

The event is organized by Jorge Luis Robaina, leader of the band Karamba and Miguel Cañellas, director of Tomás Terry Theatre, with sponsorship by Musicuba agency of EGREM, RTV Comercial, the Association of Writers and Artists (UNEAC), the provincial government in Cienfuegos and the Culture Office in that territory.