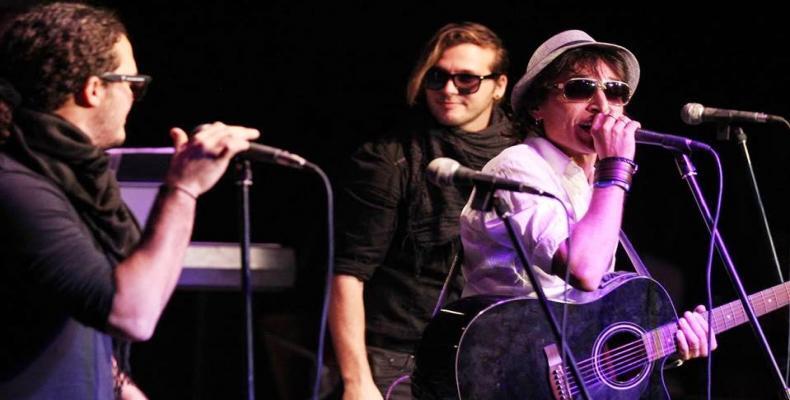 “La vida sigue igual”, one of the tracks from the new album, tops the list of the group’s hits on Spotify. Other singles that have been well-received by internet users on this same platform include “Ingrata”, “Dale que ya montó”, “Lágrimas sobre el café” and “El burrito”.

The album ‘Atrevido’, was released on April 30th last. It includes salsa versions of emblematic tunes “Dale que ya montó” and “Vivir la vida”, which were originally included in the artist’s album ‘Mírame,’ released by Egrem in 2005.

Meanwhile, the music video for the band’s tune “Vivir la vida” surpasses 37 thousand reproductions on Youtube. Directed by Julio César Leal and Ismar Rodríguez, was included among the top 40 by Cadena Sol and MTV España.

Other hits by Karamba and Jorge Luis Robaina on Youtube include the music video for “Karambera,” with more than 20 thousand views, while their collaboration with Spanish musician Carlos Torres in the tune “Quién te va a querer”, surpasses 13 thousand views.

The single and the accompanying music video were released in July 2020. The music video was shot in Cienfuegos City, in the framework of the 6th edition of the Festival of Alternative Music Ciudad del Mar, held in the Summer of 2019.

“Quién te va a querer”, composed by Jorge Luis Robaina himself, is included in the album ‘Desahogos’, released under EGREM label in 2020.