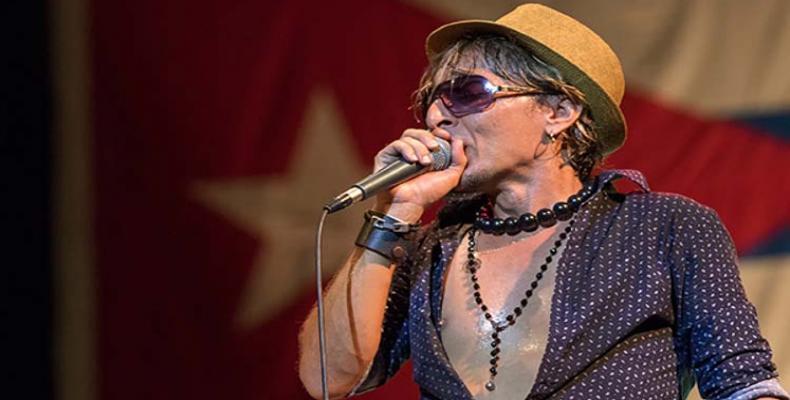 Jorge Luis Robaina, leader of the Cuban band Karamba, has just released a music video for his song ‘Quién te va a querer’, which he himself sings as a duet with Spanish musician Carlos Torres.

In statements to the press, Robaina explained that they recorded the song a year ago, during the Spanish singer’s visit to central Cienfuego City.

‘Quién te va a querer’ is included in the latest album of Karamba, entitled ‘Desahogos.’

Carlos Torres was a finalist at the 2016 Music Talent TV Show ‘La Voz de España’ and in 2019, he visited Cuba to participate as a guest in the Ciudad del Mar Alternative Music Festival.

The release of this latest music video for ‘Quién te va a querer’ took place in the framework of this year’s edition of the Ciudad del Mar Festival, held online due to the epidemiological situation generated by the Covid-19 pandemic.