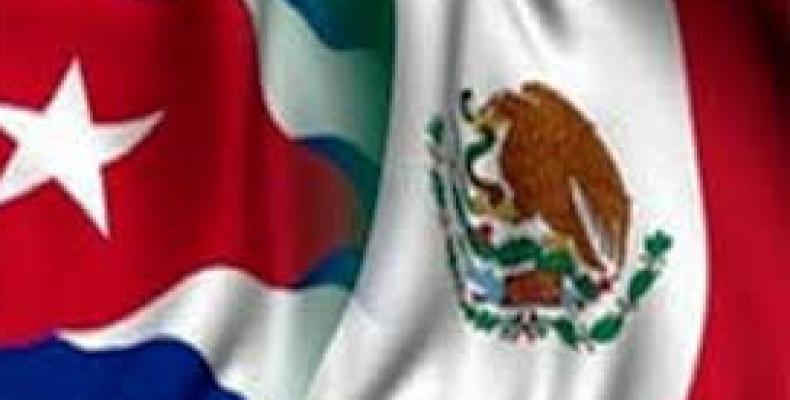 Havana, July 29 (RHC)-- A group of prominent writers, academics and activists in the Mexican State of Yucatan have sent a letter to the US Embassy in Mexico City, demanding the lifting of Washington’s genocidal, inhumane blockade policy toward Cuba, for the profound economic and human damage it inflicts on the Cuban people, particularly amidst Covid-19.

«We support the inalienable right of the Cuban people to their self-determination and we reject any foreign interference in Cuba’s affairs. We recognize Cubans’ capacity to decide on their own future, which they have fully demonstrated since the triumph of the Revolution in 1959», read the letter.

The text was made public at a press conference by signatories in Mérida, in the context of activities in Mexico, marking the 68th anniversary of the attacks on the Moncada and Carlos Manuel de Céspedes barracks in Cuba in 1953.

Professor Ariel Avilés Marín pointed to strong friendship ties between Yucatan and Cuba, while award-winning poet Rubén Reyes said the letter addressed to US diplomats in Mexico gives continuity to a long list of solidarity actions with the Caribbean island state and mentioned the creation of the José Martí -José Peón Contreras Cultural Center and the José Martí - Felipe Carrillo Puerto friendship House.