Bremen opens exhibit by one of the Cuban Five 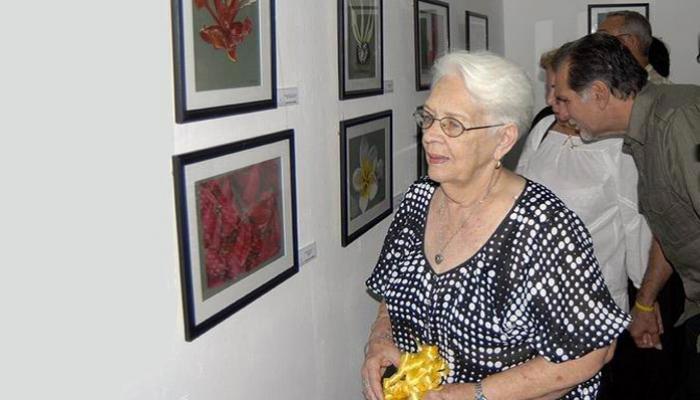 The Citizens Room, located at Neue Vahr in the northern German city of Bremen, opened the exhibition Yo me muero como viví (I’ll die as I’ve lived), by Antonio Guerrero, one of the Cuban Five.

At the opening, German artist and event organizer, Thilman Rethelmen, said Guerrero’s human sensitivity and simplicity are shown in his watercolors. The exhibit is being supported by Cuban Solidarity Organizations in city and Germany. For his part, Cuban ambassador to Germany, Héctor Corcho, pointed out that the exhibition has been touring various cities in the European country since April when it opened Berlin. Made up of 15 watercolors, the exhibit shows the suffering of the Cuban Five antiterrorists unjustly locked in US jails for fighting terrorism against Cuba and the United States and the unjust sentences they’ve been submitted to.