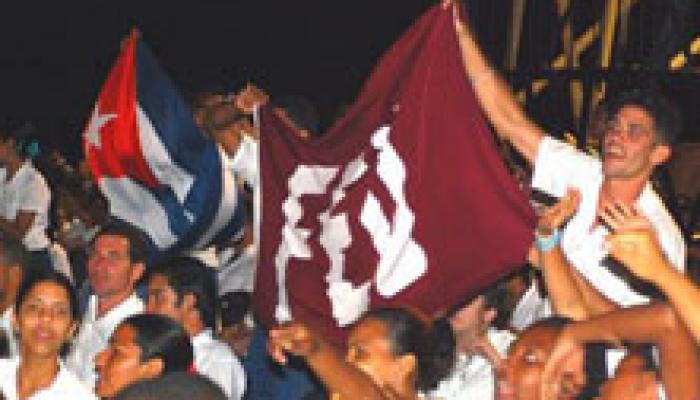 The best of university art is already being enjoyed by audiences in Santiago de Cuba squares and other locations as the 22nd University Students Federation Amateur Artists Festival began in the southern city.

Creative workshops by outstanding personalities, performances in work centers, schools and hospitals that attest to the festival’s community projection, as well as tour of sites of historical and cultural interest in Santiago de Cuba, make up the program of the university artists meet set to wind up on November 22nd