US writer presents book on Father of Cuban ballet 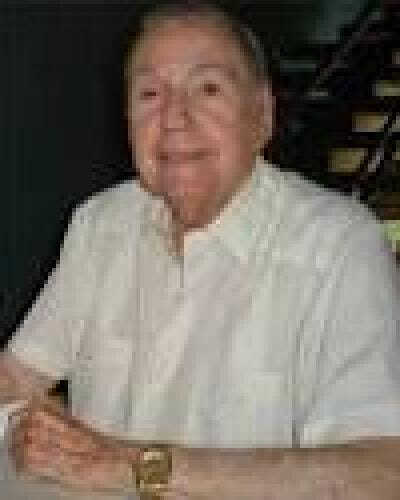 US writer Toba Singer presented a book on the father of the Cuban ballet school, Fernando Alonso, at the Central Library in San Francisco in the United States.

Former Cuban National Ballet and American Ballet Theater dancer, Jose Manuel Carreño, shared his opinions with the author and told the participants some of his experiences with Master Alonso. Retired from important stages, Carreño is currently directing the San Jose Ballet Company in the US, and still participates in Havana’s International Ballet Festivals, even as a teacher.

Singer says that no other rigorous studio in any corner of the world like that of Alonso about the renowned ballet schools from France, Italy, Denmark, Russia and England, which he took as a basis to conform his own methodology.

Many teachers have a kind of feeling, but there is no other comprehensive program to train hundreds of students as dancers and teachers, she added. Singer said that Alonso trained many virtuoso dancers from several generations since he founded the academy in 1950 in cooperation with his then wife, Alicia Alonso, whose testimony opened the book.

Azari Plizestki, Ramona de Saa, Menia Martinez, Jorge Esquivel, Aurora Bosch, Lazaro and Joel Carreño, Lorena y Lorna Feijoo, John White, Donald Saddler and Carlos Acosta, and others, also gave their views and personal stories regarding the legacy of the master teacher. Singer defined the first director of the Cuban National Ballet as a curious and thoughtful, committed and not dogmatic teacher, who at the same time insisted on daily achieving the highest standards of discipline and rigor.

The book titled Fernando Alonso, el padre del ballet cubano (Fernando Alonso, Father of Cuban Ballet), was released for the first time in 2013 in the United States, the country where the master and his first wife began dancing professionally in the 1930s. Singer's work has been launched in Houston, Texas, in California, New York, San Francisco and London, Britain.

On January 28th Cuban government and cultural government officials and celebrities unveiled a plaque naming the Cuban National Ballet School after the name of Fernando Alonso, in recognition of the great teacher’s influence.