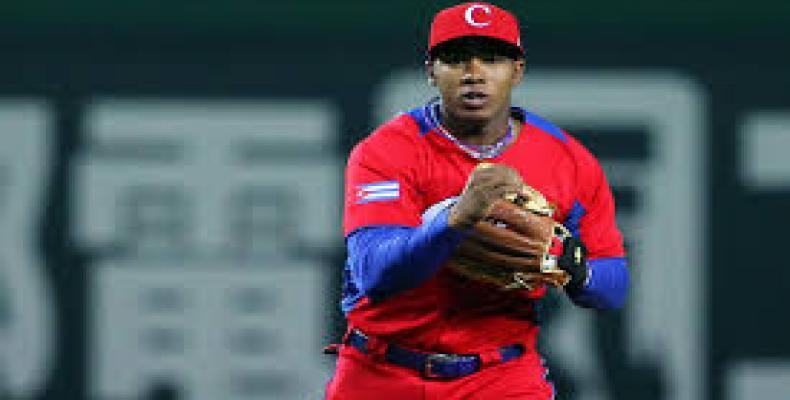 Havana, July 16 (RHC) – Former Cuban MLB player Erisbel Arruebarruena will be back on the island top play next season to play with the Matanzas Cocodrilos.

The 29-year old shortstop played in Cuba for five years for the Elefantes de Cienfuegos and the Cuban National team from 2008 to 2013, when he left the country and joined the roster of Los Angeles Dodgers.

Arruebarruena will become the first Cuban player to play in the MLB and then play in the Cuban National Baseball Series in the modern era of baseball, and the second one to play in the national circuit after Yunieski Betancourt.