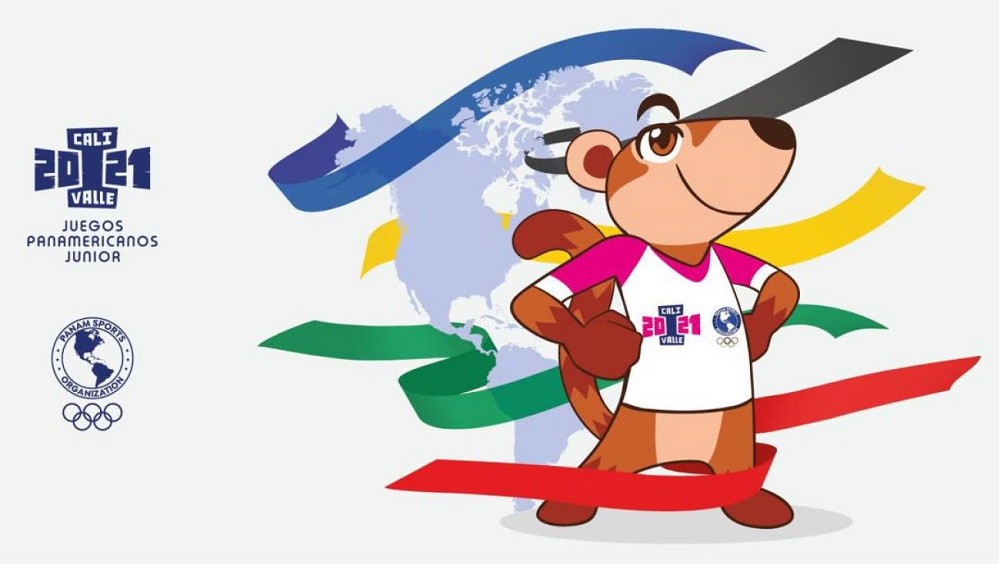 Havana, November 13 (PL)-- The Cuban delegation that will compete in the First Pan American Junior Games, to be held in Cali, Colombia, from November 25 to December 5 of this year, was given the Cuban flag at the Capitol of the Cuban capital, headquarters of the National Assembly of People's Power.

Cuba will attend this continental multisport event with 214 athletes in 26 sports, and from that group 169 classified athletes come from the National Schools of High Performance and 45 from the Schools of Sports Initiation (Eide) and academies of the country.

José Antonio Miranda, general director of high performance of the National Institute of Sports, Physical Education and Recreation (Inder), explained this Thursday in the radio program Mesa Redonda that a total of 61 athletes are 18 years old or younger and two will participate with only 14 years old.

He also emphasized that in this competition most of the champions will be able to guarantee their ticket to the Pan American Games of Santiago de Chile 2023.

The director described the qualification process for this event as complex, due to the impact of the COVID-19 pandemic and the fact that it coincided with the preparation stage of the national delegation for the Tokyo 2020 Olympic Games.

He also mentioned some sports that could not obtain their places in Cali, among them indoor volleyball, tennis, softball and 3x3 basketball, although despite everything the Cuban delegation will be one of the largest, he said.

As for Cuba's strategic purposes in the First Pan American Junior Games, Miranda referred to the evaluation of the sports reserve for the Olympic cycles of Los Angeles 2028 and Brisbane 2032, passing before as it is logical for Paris 2024, in which several of these figures must participate, he said.