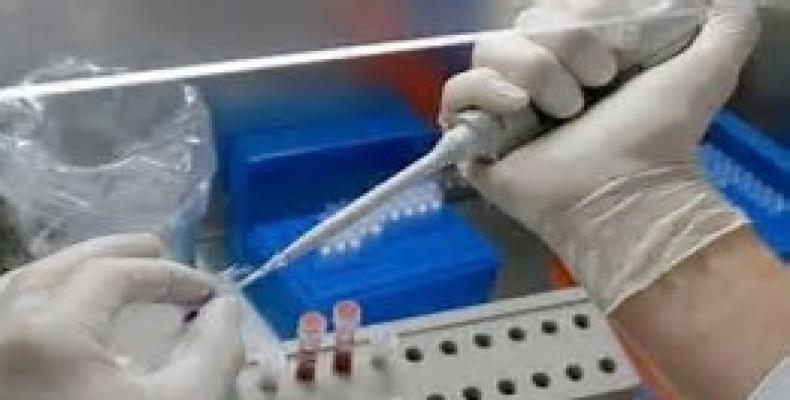 United Nations, August 19 (RHC)-- The office of United Nations Secretary-General Ban Ki-moon has acknowledged that the U.N. played a role in a cholera epidemic that killed more than 9,000 people in Haiti.

The U.N. said it would issue a new set of responses to the outbreak in the next two months.  U.N. peacekeepers are accused of negligently bringing cholera to the island during their deployment following the 2010 Haitian earthquake.

A lawsuit in U.S. federal court seeks billions in damages for the victims. Ban's admission does not change the U.N.'s stance it has legal immunity under a 1946 convention.