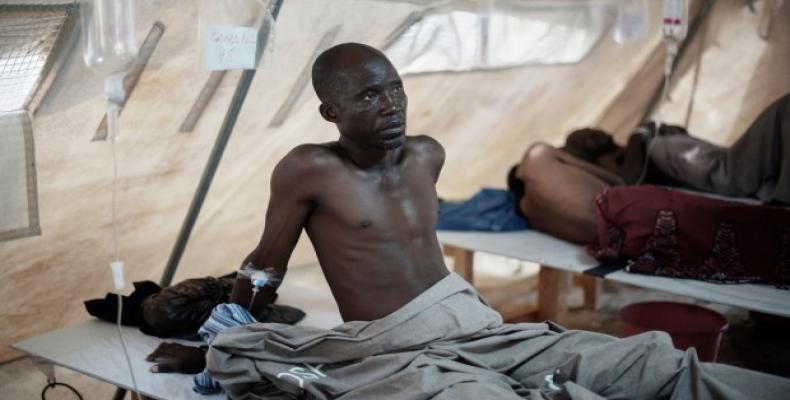 New York, August 23 (RHC)-- A U.S. federal appeals court in New York has upheld the United Nation's claim of immunity in a lawsuit brought by Haitians seeking compensation for a cholera epidemic that killed more than 9,000 people.

U.N. peacekeepers are accused of negligently bringing cholera to Haiti during their deployment following the 2010 Haitian earthquake.  The U.N. claims it has immunity under a 1946 treaty, but the office of U.N. Secretary-General Ban Ki-moon acknowledged for the first time last week that the U.N. may have played a role in the epidemic.