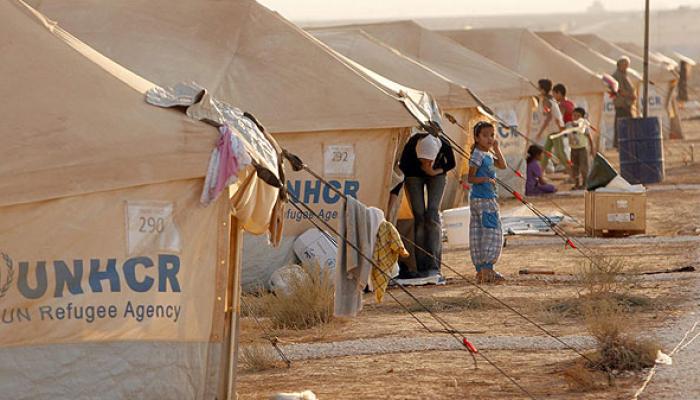 This comes as several countries rejected an earlier draft of the summit’s declaration that urged them to resettle 10 percent of the refugee population each year.  The United States also objected to language in the original draft that said children should never be detained.

The agreement now says children should "seldom, if ever, be detained" and calls it a "measure of last resort."  This comes as teenagers held at the Berks County Residential Center -- an immigrant family jail in Pennsylvania -- are protesting their indefinite detention.

Some have been held for more than a year while they seek asylum with their mothers, who are also detained.