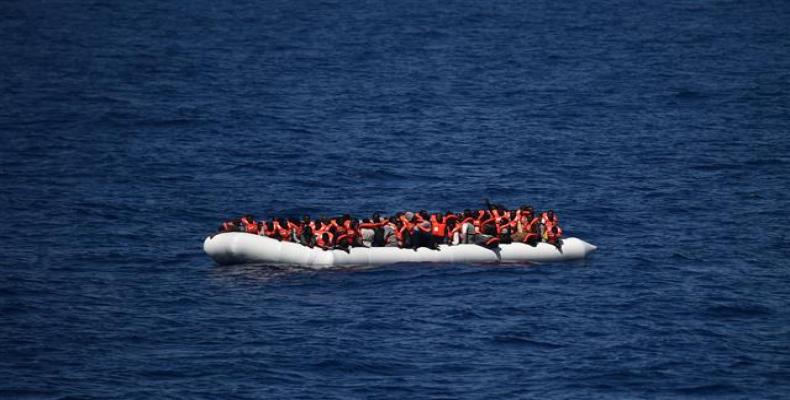 United Nations, December 19 (RHC)-- At the United Nations General Assembly, the United States has voted against a framework agreement aimed at protecting the rights of refugees around the world.

The vote on the Global Compact on Refugees was 181 to 2, with only the far-right government of Hungary joining the Donald Trump administration in rejecting the refugee pact.

Among other things, the compact seeks to find alternatives to jailing asylum seekers, especially children. The Trump administration is currently detaining about 15,000 immigrant children in government custody.