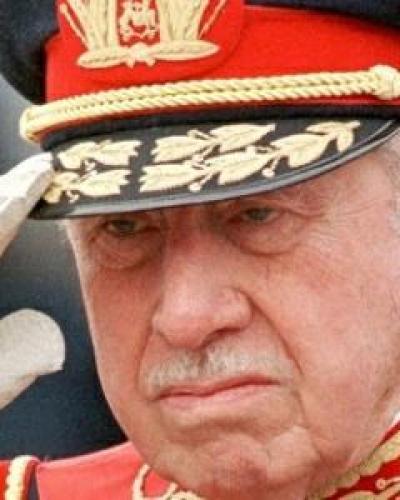 Santiago de Chile, October 10 (RHC)-- More than 450,000 Chileans living abroad will now be eligible to vote after President Michelle Bachelet enacted a law that will allow them to participate in general and local elections and also in referendums.

The bill was presented by Bachelet last year and passed by the Congress in April, following a 25-year campaign in which Chilean nationals living abroad, many of them political refugees, struggled to get this right.

President Bachelet described the move as “a milestone that makes Chile’s democracy stronger."  The date was set also for the presidential elections next year.  Bachelet said: "We are cutting the ties that had limited our democracy and we are strengthening the link between the sons and daughters of this land to enact a law to regulate their rights."

There are about 900,000 Chileans living abroad, according to figures from the Directorate for Chilean Community Abroad, the majority being concentrated in 15 countries: Argentina, Australia, Brazil, Bolivia, Canada, United States, Spain, France, Italy, Mexico, Norway, Sweden, Switzerland and Venezuela.

During the brutal dictatorship of General Augusto Pinochet, who ruled the country from 1973 to 1990, some 30,000 Chileans were exiled as political refugees.