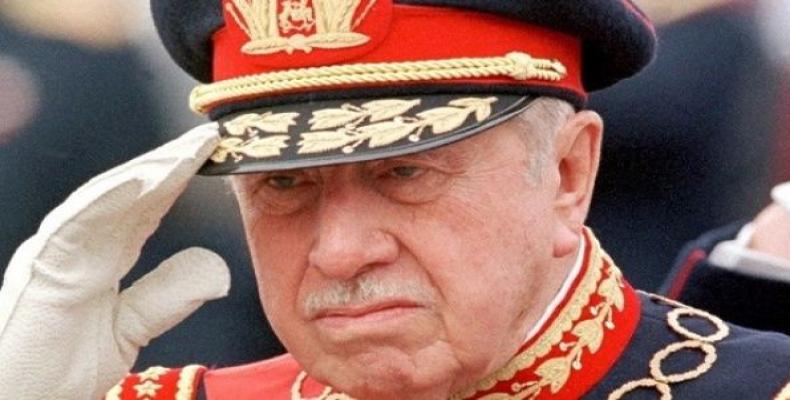 Santiago de Chile, July 14 (RHC)-- An ex-Pinochet official currently residing in Miami, where he owns property and businesses, could face extradition by order of the Chilean Supreme Court.

Retired Pinochet era army officer Armando Fernandez Larios was indicted on charges of kidnapping and manslaughter, participating in the execution of a young Communist activist named Manuel Sanhueza Mellado in July of 1974.

Larios is also accused of having a role in the 1976 car bombing in Washington D.C. that killed Chile's former ambassador to the United States Orlando Letelier, who served under the government of former President Salvador Allende.

The Supreme Court decision, which was unanimous, decided that requirements for extradition were met, and linked his actions to a context of “serious violations of human rights, massive and systematic, verified by State actors” during the dictatorship of Augusto Pinochet between 1973 and 1990. Pinochet's brutal rule was imposed following a U.S.-backed and orchestrated coup against President Salvador Allende.