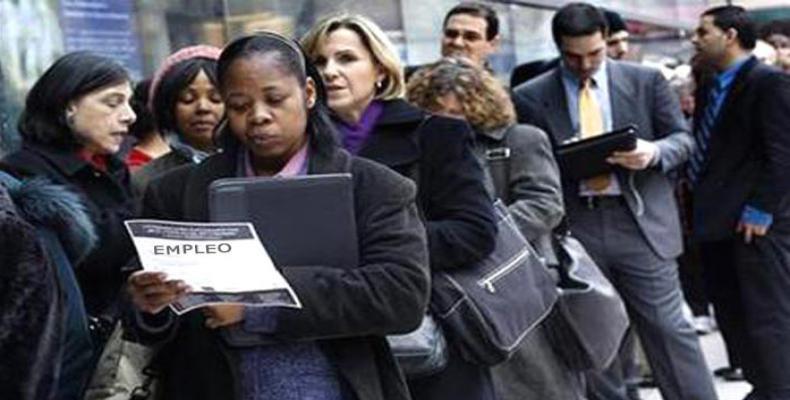 Brasilia, October 24 (RHC)-- As popular opposition to the Brazilian government's proposals grows, the Temer regime has expressed concern its cuts may not be approved.  What began with a handful of school occupations by students upset with the unelected government of President Michel Temer and his administration's assault on public education has become a veritable country-wide movement in Brazil, with over one thousand educational institutions currently under occupation.

According to the latest count by grassroots media outlet Midia Ninja, there are 881 occupied schools, 82 federal institutions, 51 universities, two university rectories, and even one city council.

The growing occupation movement is reportedly making the government nervous.  The Ministry of Education has formally requested that school administrators signal which students are taking part in the occupations, giving them five days to turn over the information.

The protests first sprung up in response to the Temer government’s provisional federal education reform, which critics say failed to consult students and teachers and will deteriorate public education.  However, the focus of the protests has shifted to a proposal by the unelected government to dramatically cut government spending in social areas through a Proposed Constitutional Amendment 241/2016, known as PEC 241.

The amendment, if passed, would see public spending frozen until 2037, an unprecedented move that will institutionalize neoliberalism across the board and force all future governments to limit expenditures in health, education, social welfare and public services for the next two decades.

A recent poll conducted by Vox Populi on behalf of Brazil's largest trade union confederation found that 70 percent of Brazilians opposed the proposal. The poll, which spoke to 2,000 people over the age of 16 throughout the country, also found that 66 percent of people felt the country would stay the same or worsen under Temer.

Whereas the Temer administration was once confident that PEC 241 would pass, Reuters reported that the de facto president was working the phones in order to ensure the proposal would pass. Under the Brazilian Constitution, a constitutional amendment must secure two-thirds support in both chambers of Congress.

The arrest last week of former speaker Eduardo Cunha on corruption charges, while expected, has cast a shadow over Congress. With many lawmakers themselves are facing corruption allegations, sessions came to a halt and Congress emptied when Cunha's arrest was reported.

Cunha is believed to be safeguarding compromising information on many of his former colleagues and his arrest may prompt him to go public.

"At times of confusion like this, many congressmen 'go under' and prefer to stay in their districts," a Temer aide told Reuters on condition of anonymity because of the sensitivity of the matter. "Our job is to guarantee that there will be a quorum on Tuesday."

Pressure is set to increase on the Temer government with trade unions calling for a general strike next month.