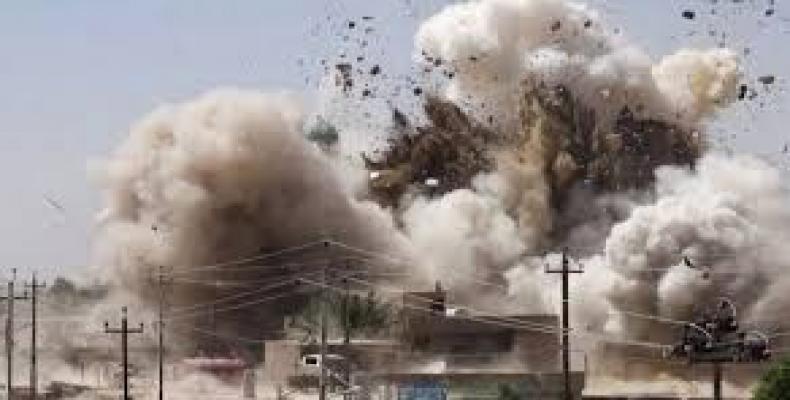 Baghdad, December 30 (RHC)-- In Iraq, U.S. warplanes launched airstrikes on Mosul, as the Iraqi Army fought to reclaim the city from ISIS. Hundreds of residents poured out of the city’s eastern neighborhoods to escape the violence.

Iraqi security forces are reportedly screening the displaced residents and busing them to camps east of Mosul. But many camp residents say cold and wet weather has made conditions so miserable that they’re desperate to leave.

As many as one million people remain trapped inside Mosul with increasingly limited access to food and drinking water.