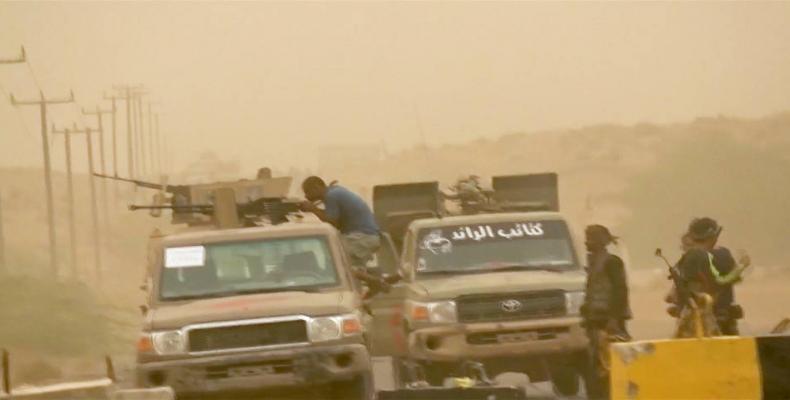 Sanaa, June 19 (RHC)-- In Yemen, there are reports that hundreds of fighters have been killed and more than 4,000 civilians have been forced to flee their homes since the U.S.-backed, Saudi-led coalition launched an all-out offensive against the key port city of Hodeidah nearly one week ago.

International groups have warned the U.S.-backed offensive to seize the key port city of Hodeidah will exacerbate the humanitarian crisis in Yemen, which is already experiencing the world’s worst cholera epidemic, with more than one million people afflicted, and with millions more on the brink of famine.