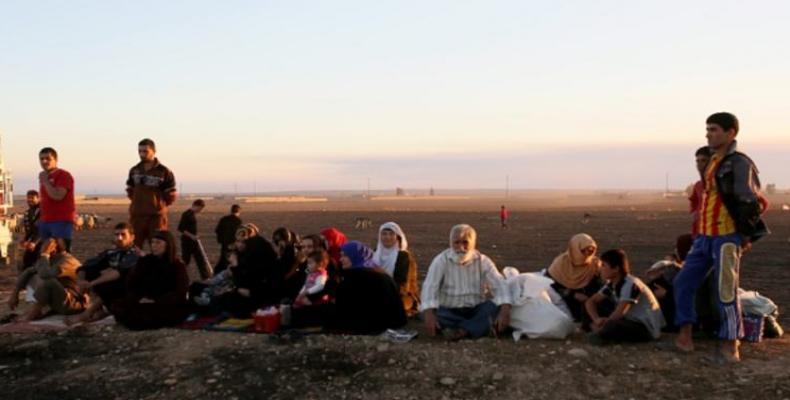 Baghdad, January 6 (RHC)-- In Iraq, the United Nations is warning that over 13,000 civilians have fled Mosul over the last five days, after a U.S.-led coalition ramped up its campaign to retake the city from ISIS.

The commander of the assault, U.S. Lieutenant General Stephen Townsend, said he believes his forces might kill or capture ISIS leaders, but he’s unsure whether that includes the group’s leader, Abu Bakr al-Baghdadi.

A military spokesperson said that the number of U.S. troops taking part in fighting around Mosul had doubled in recent weeks to 450.  The U.S. currently has more than 5,000 troops in Iraq.