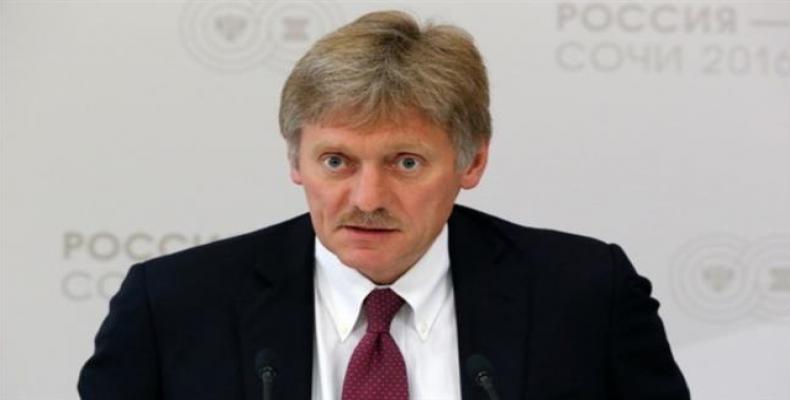 Moscow, January 11 (RHC)-- Russia has dismissed allegations that it has collected “compromising” information on U.S. President-elect Donald Trump, describing them as “utter nonsense.”

Top U.S. intelligence agencies last week briefed Trump and outgoing President Barack Obama about unverified claims that Russia was in possession of “deeply compromising personal and financial information” on the president-elect, according to a report by CNN.

A spokesman for Russian President Vladimir Putin, Dmitry Peskov, said on Wednesday however that the allegations had been “total bluff, an absolute fabrication, utter nonsense.”  Peskov said: "The Kremlin has no compromising information on Trump.  This report does not correspond to reality and is nothing but absolute fiction.”

The allegations, presented in a two-page synopsis, came after earlier claims that the Russian government hacked computer systems in the U.S. to tilt the November 2016 U.S. presidential election in favor of Trump and that President Vladimir Putin personally oversaw the hacking attacks.  Russia has strongly denied those claims as well.

Among the new allegations was that Russia had sex videos involving prostitutes with Trump at a Moscow hotel during a 2013 visit to the Russian capital.  It was also alleged that Russian officials proposed various lucrative deals to Trump during his business visits, essentially as disguised bribes in order to win influence over Trump.