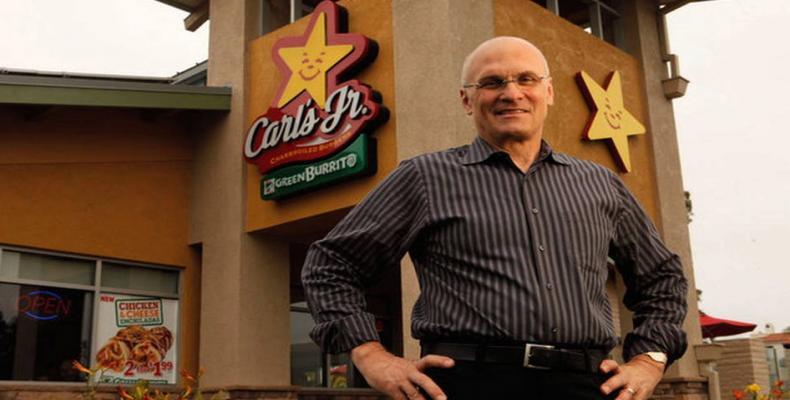 A survey by Restaurant Opportunities Center United has found a shocking two-thirds of women working at Puzder’s restaurants experience sexual harassment at work.  One-third of Puzder workers said they have had some of their wages stolen, or have not received required breaks.

The report also called into question the food safety standards at Puzder’s restaurants, with nearly 80 percent of Puzder workers saying they had prepared or served food while they were sick.