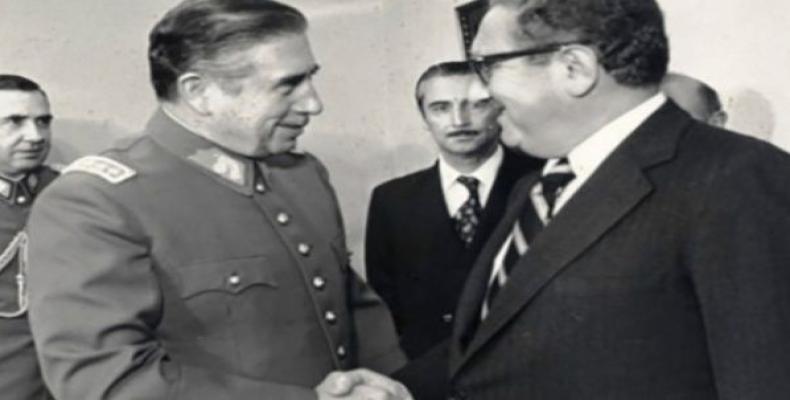 Rome, January 18 (RHC)-- A court in Rome has handed down life sentences to eight former military officers from Bolivia, Chile, Peru and Uruguay who were found guilty of the forces disappearance and death of about 20 Italian nationals as part of the bloody "Operation Condor" in South America in the 1970s and 1980s.

Only eight of the 27 military officers charged from the four countries received jail time in the high-anticipated sentencing hearing after a lengthy 9-year investigation.  "We are disappointed by the decision," said Uruguay's Vice President Raul Sendic, who was present at the hearing.  The prosecutor had asked for life sentences for the 27 officers.

The investigation, opened by Italian attorney Giancarlo Capaldo, initially included 140 people accused of human rights abuses, but the list was eventually whittled down to the 27 who were charged, as many of the accused had died or were found too old to be tried.

When the trial launched in February 2015, the case involved 34 former heads of state, military officials, police and secret services agents and other operatives of military regimes in South America in the 1970s and 1980s.