At Least 22 Refugees Cross into Canada from U.S. 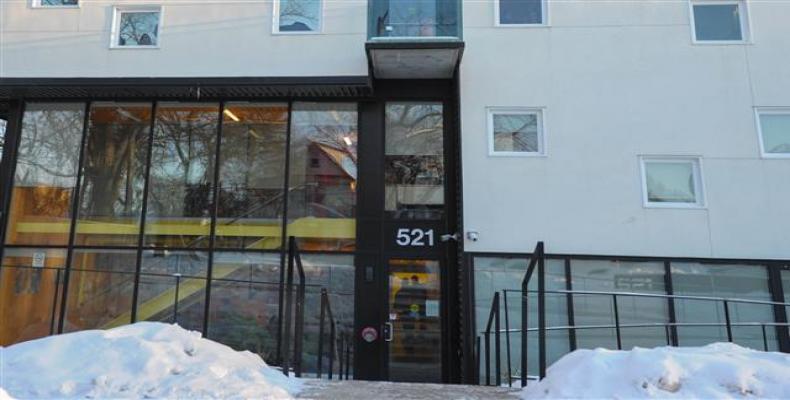 Ottawa, February 21 (RHC)-- At least 22 asylum seekers have fled the United States to Canada amid uncertainty in the U.S. refugee system under President Donald Trump’s administration.

Greg Janzen, an official in the Emerson district of Canada’s Manitoba Province, said Sunday that most of the 22 people were Africans, adding that they sneaked across the border in Manitoba province on foot.  Eight others had reportedly entered Canada earlier.

Under an agreement between Canada and the U.S., refugee claimants are required to request refugee protection in the first safe country they arrive in, and asylum seekers from the U.S. are usually turned back at Canada’s border crossings.  But this does not apply to those crossing the border illegally in other places.

Emerson’s border with the U.S. is so porous and has drawn greater numbers of asylum seekers since a travel ban imposed by the Trump administration on nationals from seven Muslim-majority states.

He also suspended all refugee admissions for 120 days. A US federal judge’s ruling later suspended the ban, but the Trump administration is pushing to re-impose it.

Manitoba has witnessed a surge in refugee arrivals, mostly people who are undocumented in the United States. Local authorities said 99 refugee claimants have crossed the border since the beginning of the year.

The trend has raised concerns among officials in Emerson, who urged federal and provincial authorities to increase resources to address the situation.  “Illegal crossings are dangerous and a burden on our local communities, and our laws must be enforced,” Tony Clement, a Conservative spokesman for public safety issues, said in a tweet.