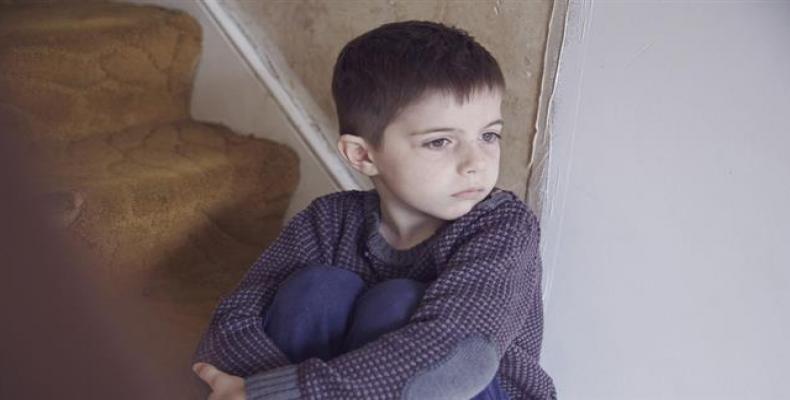 Washington, September 2 (RHC)-- The U.S. Department of Homeland Security has axed a program offering minors fleeing violence and poverty in El Salvador, Guatemala and Honduras a chance to settle in the United States, ending travel hopes for more than 2,700 children awaiting approval.

Authorities said that it would immediately terminate the practice of granting parole under the Central American Minors Parole Program, a petitioning process offered to children even if they had been denied refugee status.  Migrant rights advocates fear that the elimination of the program will leave no recourse for children but to attempt entry into the United States on foot through the deadly frontier at the U.S.-Mexico border.

The program started at the end of 2014 under the administration of former President Barack Obama as a response to tens of thousands of unaccompanied minors and families from Central America who arrived at the U.S.-Mexico border seeking entry into the United States.

An executive order tightening border militarization and immigration enforcement measures signed by U.S. President Donald Trump days after he took office in January triggered a review of the program, putting on hold applications for those children who had been conditionally approved for entry into the United States.  Now those applications will be canceled. The bulk of the children approved for the program were from El Salvador.

Immigration advocacy group Kids in Need of Defense (KIND) said that canceling the program would lead to more children to try to find other means to enter the United States.  "These children have been repeatedly told by the U.S. government, including the Trump Administration, not to migrate to the United States due to safety concerns," the organization said in a statement.  "Now this Administration is cutting off the only authorized channel and leaving children no choice but to make the perilous journey to the United States."

Now, they will have to re-apply for parole once their two-year term expires but will only be able to have it renewed if they can demonstrate "an urgent humanitarian or a significant public benefit reason" for them to stay, the federal register said.  Parole decisions would be determined on a case-by-case basis.