Second Wave of Fighting Displaces over 100,000 in Iraq's Mosul: UNHCR 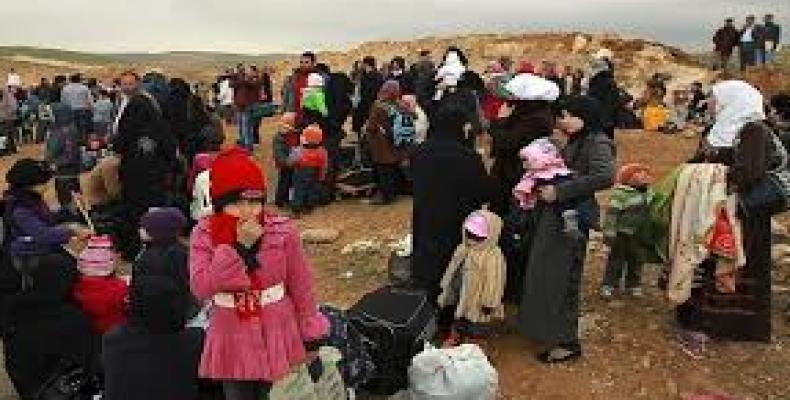 Geneva, March 17 (RHC-Xinhua), -- Over 100,000 civilians have been forced to flee their homes since the Iraqi government kicked off its second wave of military operations to recapture western parts of Mosul from Islamic State (IS) militants a month ago, the UN Refugee Agency (UNHCR) reported Friday.

"Around 255,000 people have been displaced from Mosul and surrounding areas since October, including over 100,000 since the latest military campaign in western Mosul began on 19 February," the UN agency said in statement.

As fighting continues, UNHCR announced that it had opened two new camps located to the east and south of Mosul. At full capacity, these centers will be able to accommodate up to 39,000 people.

The UN refugee agency also appealed to donors to meet the 212 million U.S. dollars needed to provide urgent humanitarian assistance to all those fleeing Mosul, a town which has been under IS control since June 2014.