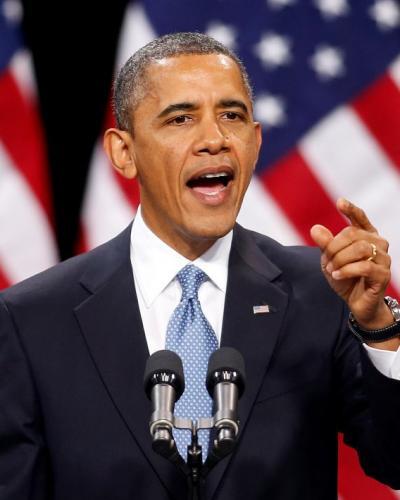 A new White House report says one in five women college students have been sexually assaulted at school, but just 12 percent notify police.

The task force will reportedly be asked to lay out goals for increasing rates of arrests, prosecutions and convictions.