Granma: The New Cuba Internet Task Force is a Return to Failed Policies 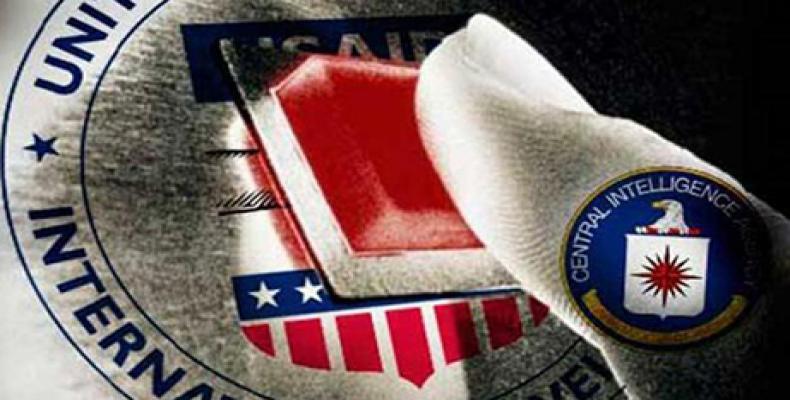 Havana, January 24 (RHC)--The creation of a Cuba Internet Task Force announced by the US State Department on Tuesday, opens up the door to a failed Cold War policy, said Granma newspaper.

The new task force is part of President Trump´s Cuba policy that was proclaimed in June last year.

The article argued that if the Trump Administration is willing to use new technologies to subvert internal order, it is returning to old methods that have proven to be very ineffective on the island in the past.

Recent projects such as ZunZuneo, Piramideo, Commotion and others used to destabilize the island were total fiascos—noted the paper, thanks to the ability of Cuban authorities to detect them and the unity of the island´s people against them.

“The new Task Force comes at a time when clear steps are being taken towards the computerization of the Cuban society, with an approach that prioritizes social access and seeks to protect the sovereignty of the country, despite economic limitations”, the paper said.

Granma noted that Cuba has created over 500 Wi-Fi hotspots island wide, where people can access Internet with no other restrictions than those imposed by the blockade and national security concerns.

The country is also gearing up towards the expansion of 3G Internet access to mobiles phones, and the service is  also being made available to private citizens in their homes.

After recalling how the new technologies were used by the U.S. to promote the now nearly forgotten “Arab Spring”, the paper noted that the task force is part of the unconventional warfare that Washington uses to destabilize nations it dislikes without the direct use of force.

Granma asserted that the new step by the Trump Administration does not take the island by surprise and it stressed that Cuba has over 5 decades of experience in facing all kind of US aggressions.