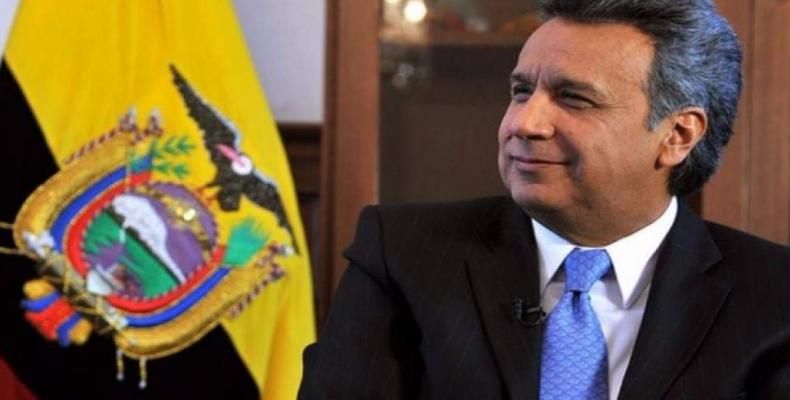 According to pollster Perfiles de Opinion, some 51 percent of those surveyed said they favored Moreno, versus 36 percent for Lasso.

State news agency Andes hailed the poll results, reporting that "87 percent of the population has decided on which of the two tickets to vote for ... with a 15-point advantage for Moreno over Lasso."

Moreno won the first-round vote on Feb. 19, but fell just short of the 40 percent of the ballots needed to secure a win and avoid a runoff.