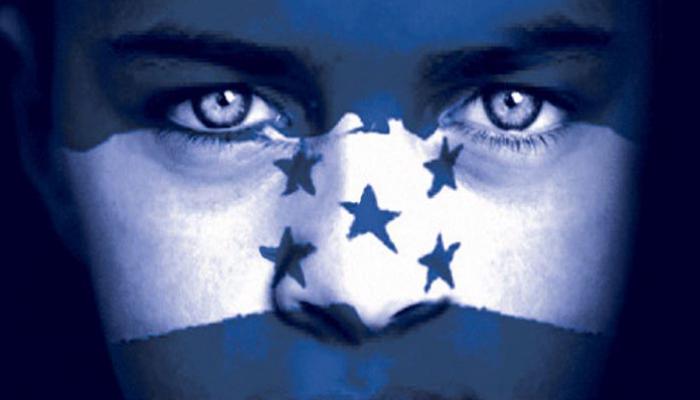 Tegucigalpa, January 29 (RHC)-- In Honduras, right-wing President Juan Orlando Hernández has been sworn into office despite claims of election fraud by the opposition. Hernández has pushed for militarizing Honduras as part of the fight against drug cartels, raising concerns about potential human rights abuses.

Hernandez, of Honduras' conservative National Party (PN), was sworn in Monday as the country's president at a ceremony at the Tiburcio Carias Andino National Stadium in Tegucigalpa.

Thousands of people protested outside the swearing-in ceremony, including members of parliament, while soldiers stood by in close proximity. The protest was led by former President Manuel Zelaya, who was ousted in a coup in 2009 and whose wife, Xiomara Castro, ran against Hernandez with the LIBRE Party.

Manuel Zelaya told the crowd: "No one can detain a people organized in resistance. All that the LIBRE Party owns has been gained. Four years ago, we were repressed in the street. Today, we are a recognized institution and we are walking forward, little by little, in order to overthrow the dictatorship from power in Honduras."