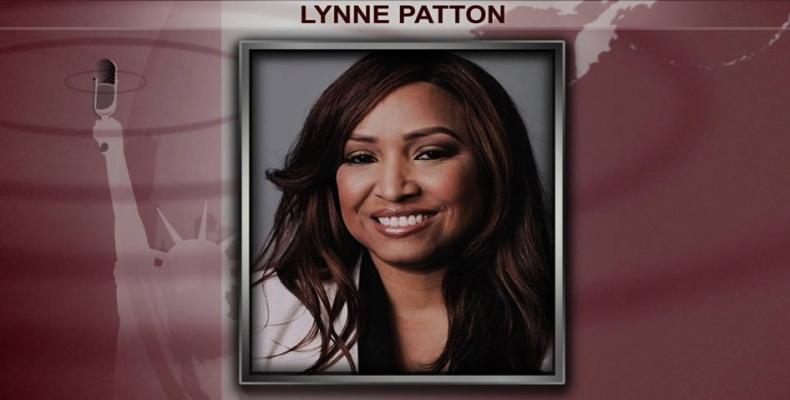 Washington, June 19 (RHC)-- U.S. President Donald Trump has tapped his family’s wedding planner to run the largest HUD office in the United States.  Lynne Patton has planned events for the Trump family since 2009, including the wedding of Lara and Eric Trump.

Lynne Patton helped run the Eric Trump Foundation, which is now under investigation by New York State Attorney General Eric Schneiderman over whether the charity took money intended to go to children with cancer and instead funneled it into the for-profit Trump Organization.

According to sources in Washington, Lynne Patton has no experience running public housing.  On her LinkedIn page, she lied about having a degree from Yale University and Quinnipiac Law School. She’s been tapped to oversee the public housing for New York and New Jersey, which involves managing billions of dollars of federal money.