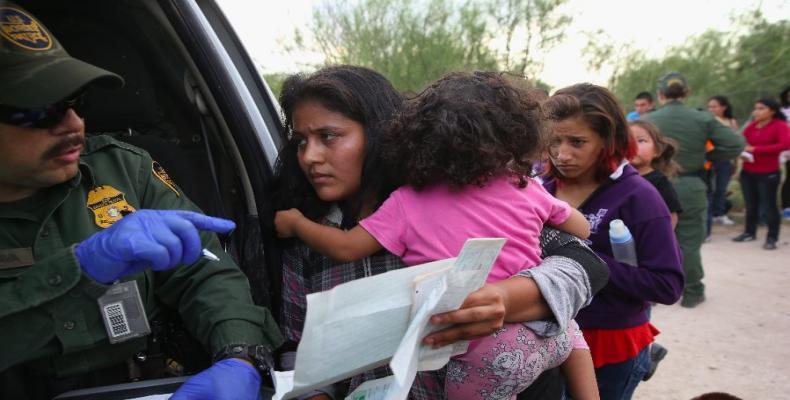 Washington, June 27 (RHC)-- The U.S. government is facing growing criticism for having no system in place to reunite thousands of children with their parents after being separated at the country's southern border.

Groups like the Texas Civil Rights Project are scrambling to locate children who have been sent to detention centers across the country.  The group is representing more than 300 parents but has been able to track down only two children.

The former head of the Office of Refugee Resettlement under President Obama has sharply criticized the Trump administration. Bob Carey said: “This is child abuse being perpetrated by a government.”