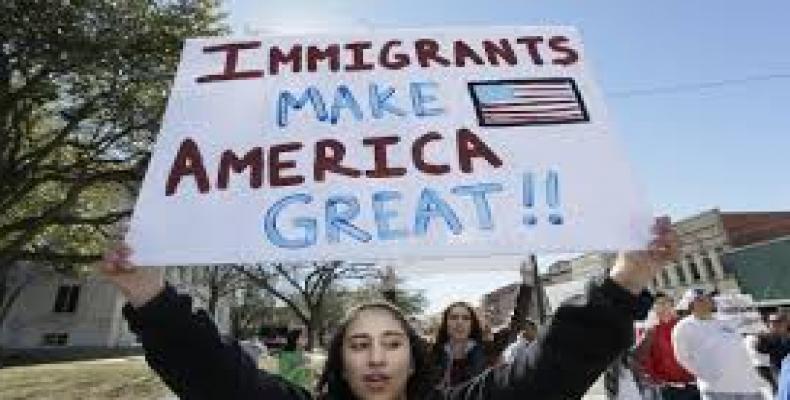 Washington, July 21 (RHC)-- The U.S. Supreme Court has upheld harsh restrictions against refugees entering the United States while it considers the fate of President Donald Trump’s travel ban.  The move will prevent -- at least for now -- an estimated 24,000 refugees from resettling in the United States.

The high court did uphold a lower court order that will grant exemptions to Trump’s ban on travelers from six majority-Muslim nations to include those with grandparents, aunts, uncles and other relatives living in the United States.